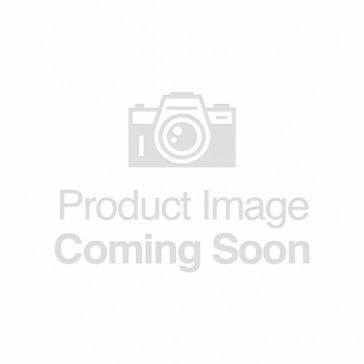 Skip to the beginning of the images gallery
Features
• GET TO KNOW IZZY MOONBOW: Izzy is a purple Unicorn from Bridlewood, inspired by the character in the My Little Pony: A New Generation film and My Little Pony: Make Your Mark series
• IZZY REVEALS CHILD'S SPARKLE: press the figure's Cutie Mark once to make her light up! The colour of her Cutie Mark is the colour of child's sparkle. Use the included chart to learn the meaning behind each colour
• MUSIC INSPIRED BY THE MY LITTLE PONY FILM: press the figure's Cutie Mark twice to enter dance party mode! She will play part of the music from her hit song, ‘Fit Right In’
• LIGHTS, SOUNDS AND ACESSORIES: features over 20 reactions, light-up Cutie Mark, 6 friendship bracelets for pony to wear and a comb accessory
Product Description
Make Your Mark with Izzy Moonbow: a Unicorn from Bridlewood Forest! Izzy is an energetic optimist who loves crafting, creating and sparkles. In the My Little Pony: A New Generation film and My Little Pony: Make Your Mark programme, she uses her special Unicorn magic to see the colour of her friends' sparkles. See Your Sparkle Izzy Moonbow includes a 20-cm purple pony figure with character-inspired heart-shaped button Cutie Mark on one side. The figure's long, soft blue hair is curled in her signature style. Comes with a comb and bracelet accessories for styling. She also makes sounds, lights up and plays music! She lights up to show children the colour of their sparkle and plays music from part of the song ‘Fit Right In’ from entertainment. Fans new and old can imagine adventures with My Little Pony film and programme-inspired toys. Makes a great festive or birthday gift for children aged 5 years and up! My Little Pony and all related characters are trademarks of Hasbro.
Attributes
We found other products you might like!
Copyright © 2022 A.B.Gee All Rights Reserved.